Metroid Dread: A Study on Perfection

A 9 minute read.
<Cadey> I'm gonna try to avoid spoilers in this article, however I realize that some people may consider something a spoiler that other people will not. For the things I'm not sure about, I'm gonna put them in little drop-down things that look like this:


TL;DR though: 10/10 must-play Switch game. All the screenshots in this article were taken from the beginning of the game (Artaria and Cataris)

This blog is normally about technology, so of course you'd expect me to start writing about video games that I enjoy. This game hit me a bit different. Metroid Dread is a name that has been up there with Half-Life 3 and Starcraft Ghost in the genre of mythical games that have been rumored about for years but we've heard next to no updates about in a long time. I had given up on the idea of seeing it happen. I thought that the Metroid series was dead. 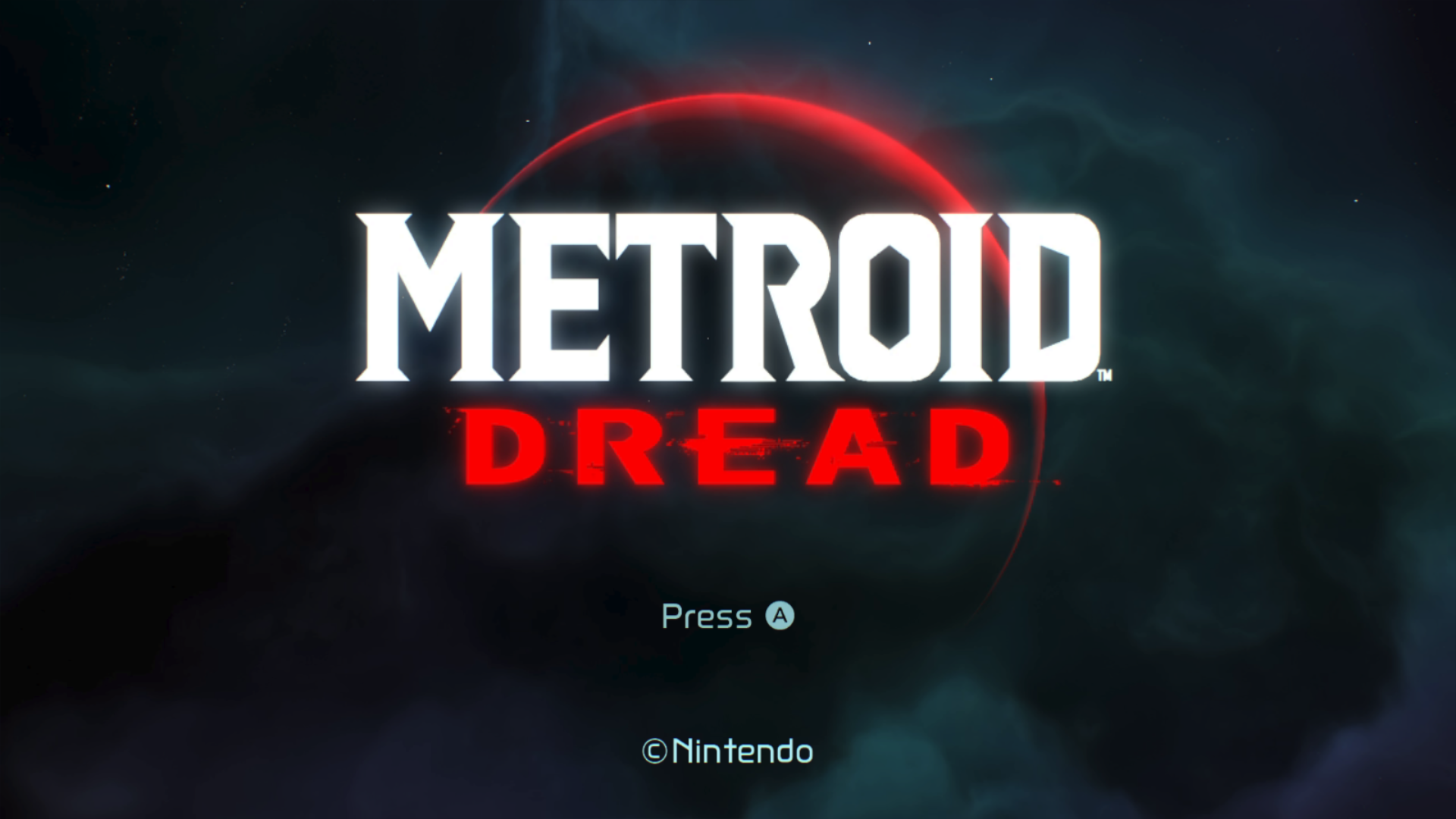 Metroid games have always been commercial flops as far as the numbers go. The games have never really been advertised that well and usually show up on consoles at the end of their lifespans. However at the same time, those games end up defining a standard for gamefeel and adventure platforming that have made a resounding impact on the industry as a whole. Metroid is half of the reason why the genre is called Metroidvania, and a lot of it has to do with how it carefully guides the player through the game. Metroid Dread is a masters level class in how to show the player how to do things without explicitly telling them how to do them. 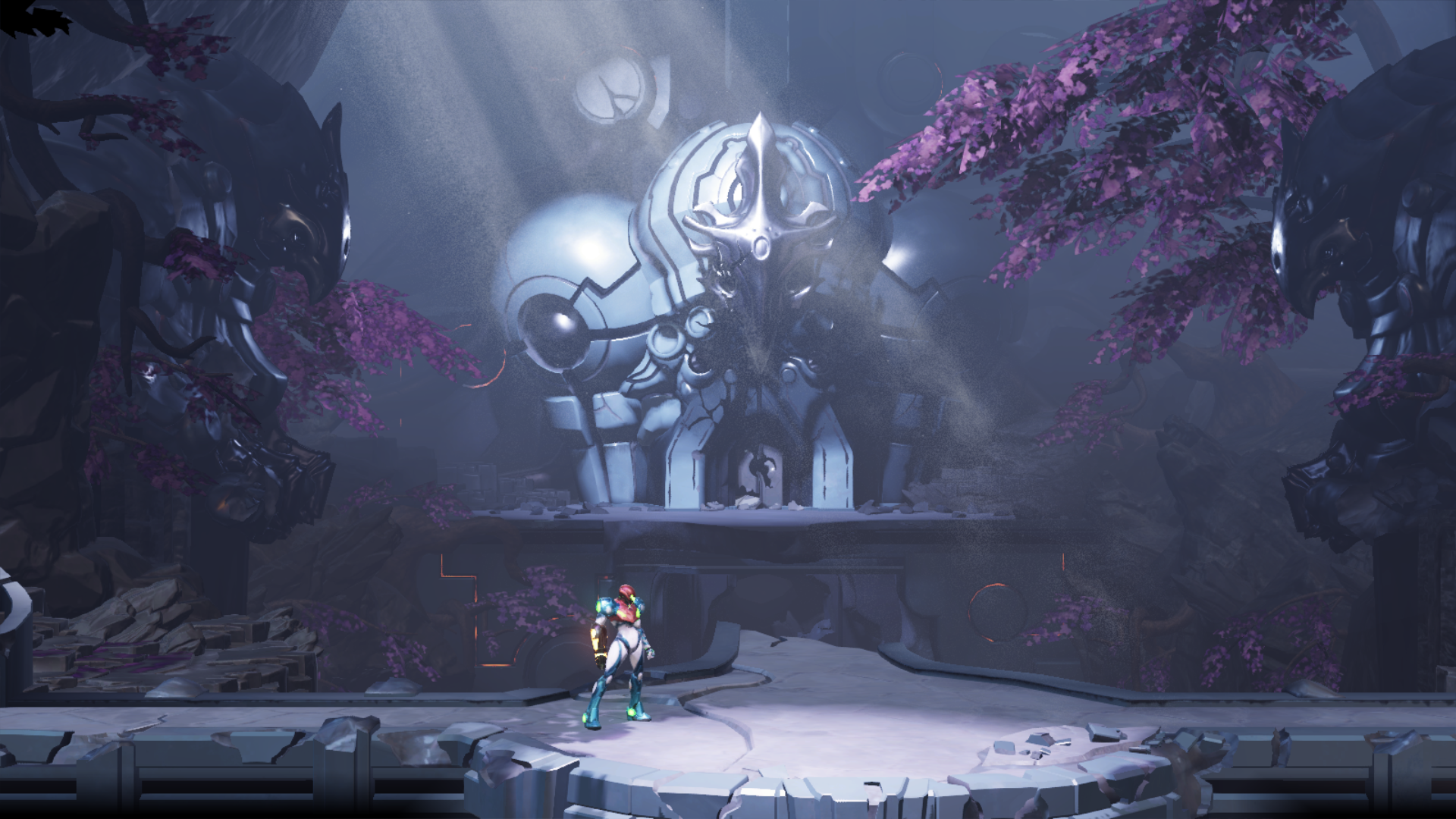 This game is dripping with color, detail and brilliance in every room. Samus is fluid and deadlier than ever. Movement flows from one jump into the next. The game targets 60 FPS and it consistently hits it at nearly all times. The enemies will hit you and it will be your fault for not getting out of the way.

<Cadey> The following is technically a spoiler, however it's probably better that you have this information if you get stuck at the entrance to Cataris. Hopefully you won't get stuck there for 2 hours.

The EMMI are legitimately scary enemies to "fight". They will hunt you down. Each EMMI has its own gimmick related to the power you get.

<Cadey> "fight" may be the wrong word here, it's less of a fight and more of a "run away and hide" simulator, however yeah I guess technically it's a fight because you do have a 10 frame window or whatever to escape from the EMMI's grasp. It feels awesome when you land that hit. 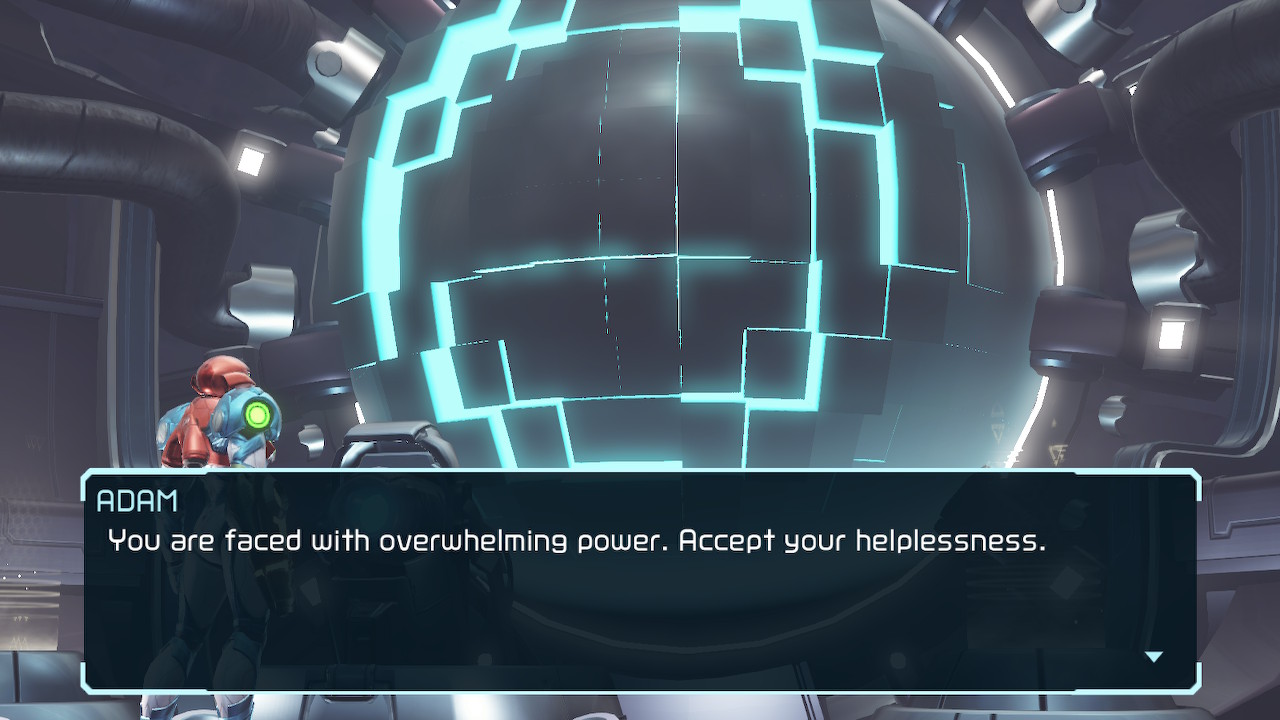 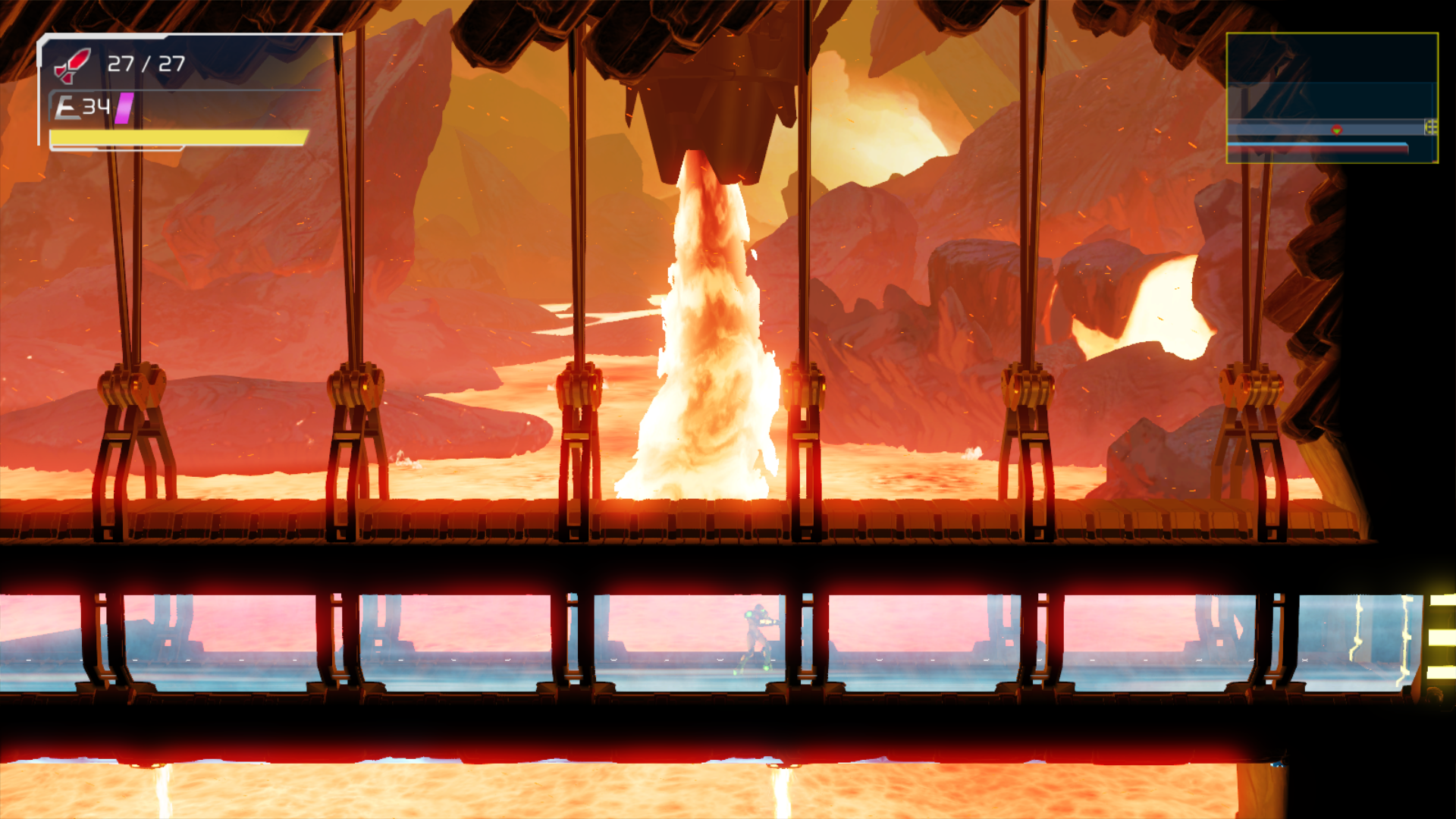 I have been waiting to play this game since it was rumored in 2005. It became a meme in the Metroid community for a mythical game like Half Life 3 or Duke Nukem forever. People had given up hope. There were worries that Dread would end up like Duke Nukem Forever: a hollow shell of its concept that would never really live up to the hype. I thought the day that this game would come out would never happen. Once I saw the words "Metroid 5" on the screen in E3 though, I instantly preordered it. I didn't need to be convinced. Dread was real. 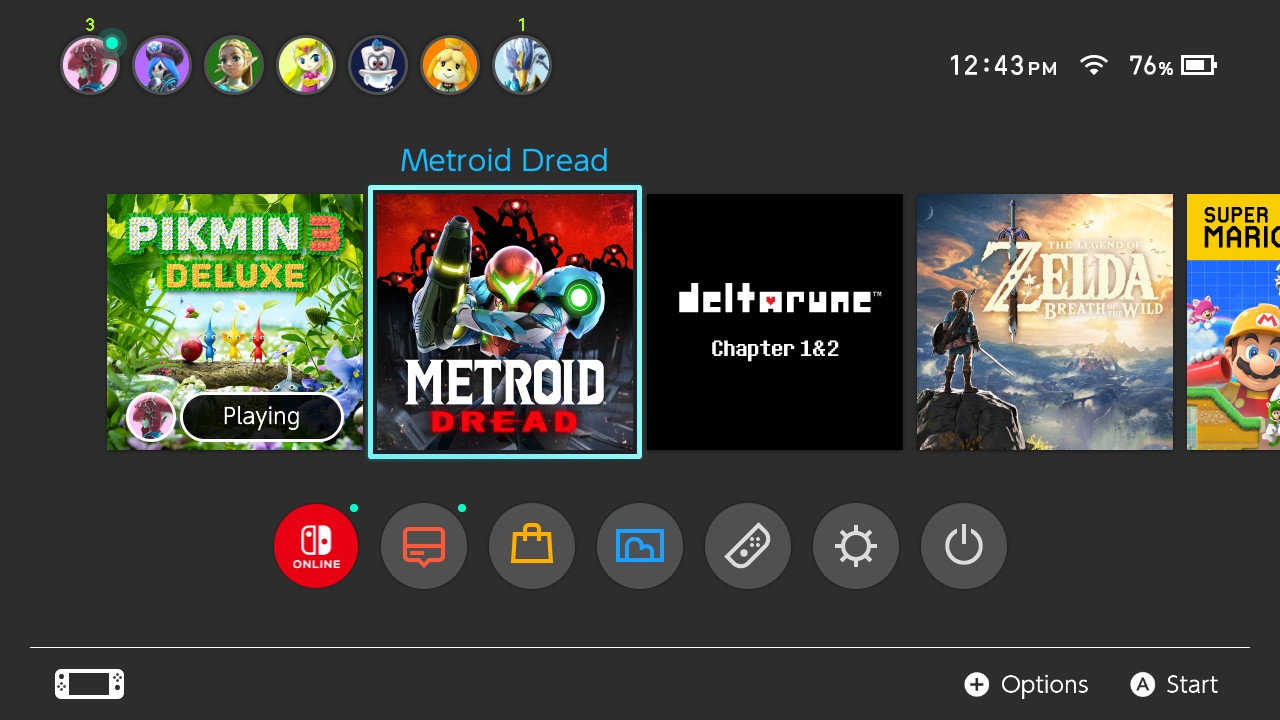 It is now in my hands. I have played it. I loved almost every moment of it (save the mishap in Cataris). I can't wait to see how speedruns develop for it. I bet that speedrunners are going to crack this as wide open as Super Metroid has been. There's already been some sequence breaking and boss cheeses found.

If you are on the fence with this game, go for it. It is one of the best games I've played in years. I have heard that it works perfectly in certain programs that let you play Switch games on PC. But really, buy this game if you can afford to. It is easily worth the money. I can't wait to see what's next from MercurySteam.

This article was posted on M10 10 2021. Facts and circumstances may have changed since publication. Please contact me before jumping to conclusions if something seems wrong or unclear.